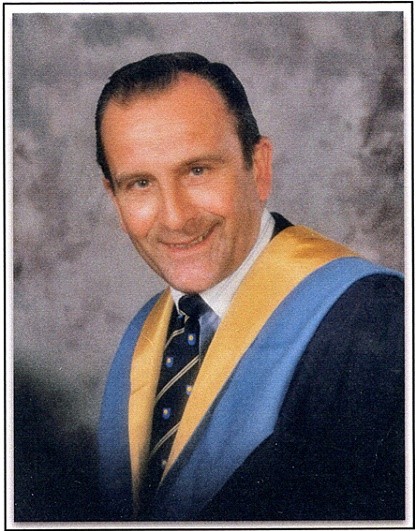 The sad news that John died on 9 January 2020, following a series of strokes, came from an old school-friend.

John was living in Norwich, having moved to Norwich from London with the CEPA (Printers’ Accounts) advance party in 1967. He joined HMSO in 1962, and after working in CEPA he was promoted to Technical Officer and moved to Production HQ (Norwich) and then to Finance.

He was well known around HMSO for his love of cricket – always smartly dressed, often with his MCC tie – and his prowess at tennis. He was helpful, courteous, and a good friend to many.

Geoff Mickleburgh adds: Around a dozen old friends, fellow MCC members & ex-colleagues gathered from round the country at Lord’s cricket ground for the scattering of John’s ashes in the Harris memorial garden from an appropriately cricket illustrated urn. The turnout on a cold & rainy day was suitable testament to the regard in which he was held in all aspects of his life, and a good number of warm anecdotes & reminiscences about him were exchanged afterwards in the convivial surroundings of the Lord’s Tavern. 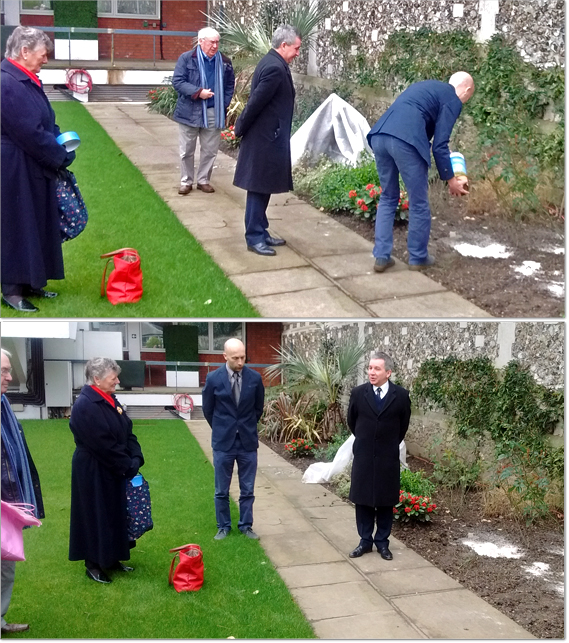