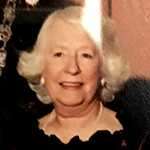 Posted at 11:25h in Obituaries by Robert Stutely 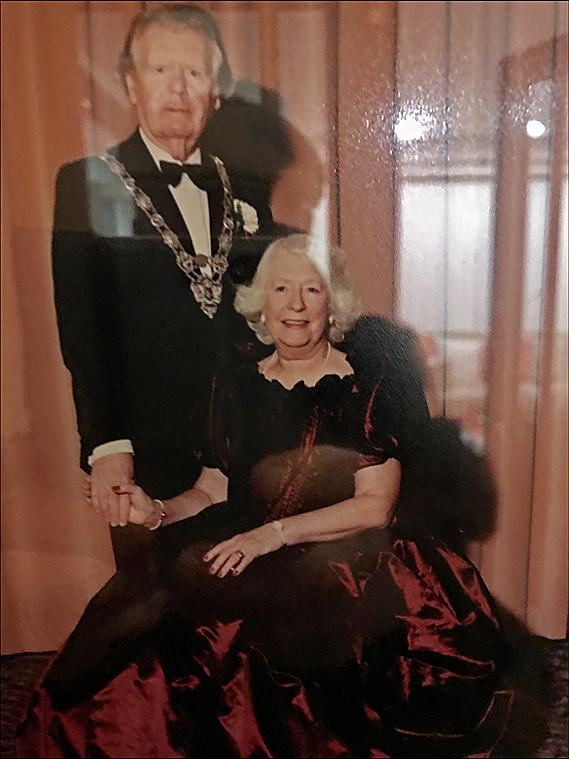 The sad news that Marjorie has died was received in an email from Alex Mackie on 28 January 2021:

‘I have just heard that Marjorie passed away last night. Apparently she fell some weeks back and had been admitted to hospital where it appears she caught the virus. Her quality of life had gone down and my contact said she was ready to go. With a large family it is unlikely I will be invited to her funeral.

Marjorie was born on 19 January 1929 and joined HMSO Manchester in December 1978. She was promoted SEO in 1987. She’s shown here with her husband Jack who died some years back.

George Rokahr, who was Principal in Manchester when Marjorie was promoted SEO, writes: ‘Marjorie was a good friend as well as a good manager. She often invited Gill and I to have a meal with her and husband Jack. We always attended the SOGAT Christmas Dance in Royton Town Hall. I thoroughly enjoyed working with Marjorie: she was bright, sensible, good fun and could stand up to SOGAT!’

Alex Mackie adds: I attended her funeral yesterday along with the total allowed all suitably spaced and masked. At Marjorie’s request, no black, no sorrow and no eulogy but her minister and emeritus friends and stepdaughter talked of her character rather than her life. I told the family her demise and photo were included in HMSOldies which pleased them. 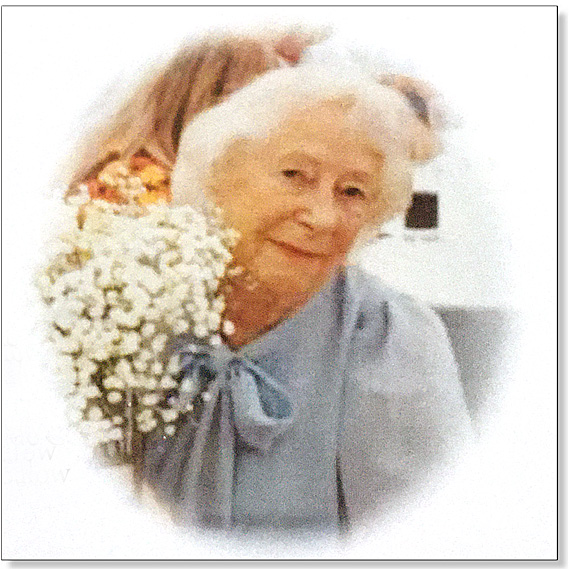 Here’s a good picture of her from her hymn sheet.