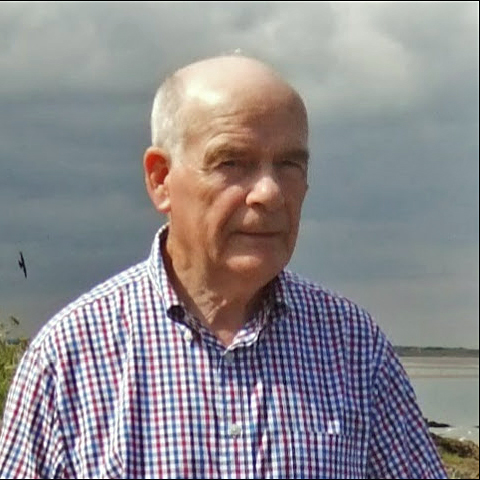 Posted at 19:16h in Obituaries by Robert Stutely 0 Comments

Sad news received from John Straghan in Belfast to the effect that Norman Armstrong has died, after a short illness, on 17 January 2019. Funeral arrangements can be found here.

Norman joined HMSO in 1969 and was promoted to HP&GO (Print, Belfast) in 1986. He was always most friendly and helpful, even through the most difficult times within the office, and his well-deserved MBE was awarded in 1994, as can be seen from this Progress article.

John Straghan adds: During my 24 years in HMSO Belfast, Norman was for a good part of those 24 years my TO. I often think of the crises and dramas that went along with ordering print items, you know when the ink hits the paper and its wrong, well what can you do. In situations like that Norman was always unflustered, calm and helpful in sorting out the issues.

Below is a photograph taken from the book Her Majesty’s Stationery Office: The Story of the first 200 years by Hugh Barty-King. It first appeared in an HMSO in-house magazine and was taken when the editor came over to write an article about the Belfast Office. Norman asked me to arrange a visit to the Northern Whig for a photograph and we had a laugh when I said to him I really like this photograph as it looks like we all know what we’re doing. 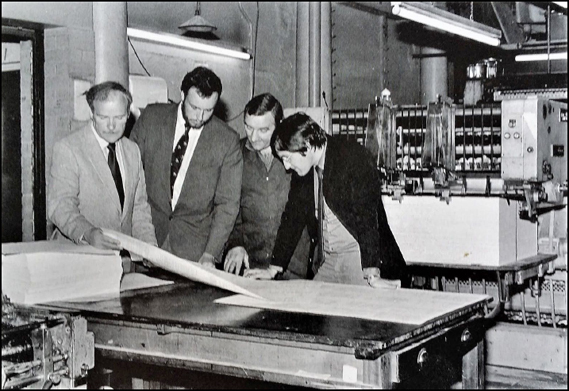 I have very fond memories of working with Norman both as a colleague and a manager over quite a long period and I am very sad at his passing.