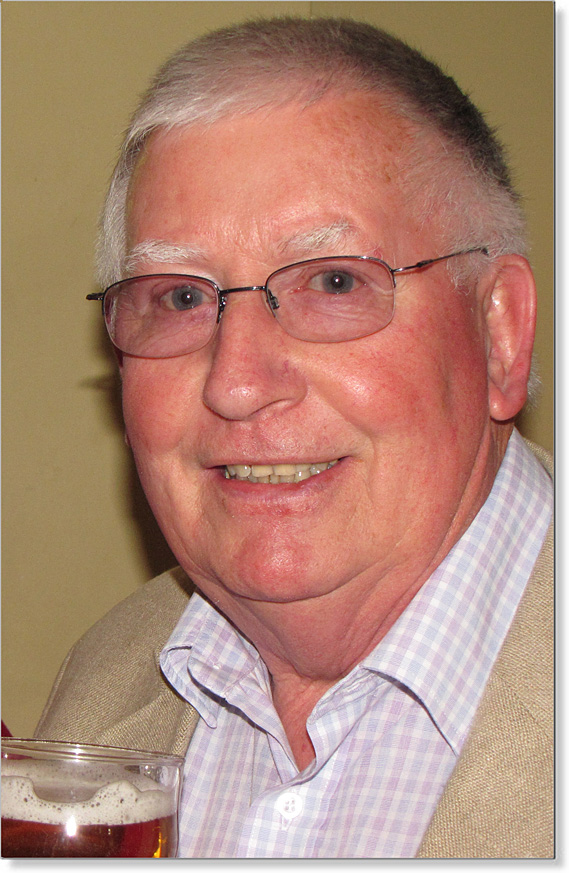 Posted at 00:01h in Obituaries by Robert Stutely 0 Comments

We received the sad news that Roy had died, in a Nursing Home in Hingham, Norfolk on Friday 23 August 2019, from his son Mark. He had suffered a stroke over three years ago, which rendered him severely incapacitated.

Roy joined HMSO as Clerical Officer in June 1966 and moved to Norwich with his wife Muriel, to work in Supplies Division and subsequently PS. He was promoted SEO in 1990.

He was keen on sport, particularly table-tennis, and was very popular with colleagues, as is evidenced by the many tributes received since the news broke. George Rokahr expresses the sentiments of many, as follows: ‘I was very sorry to learn that Roy has passed away. Years ago he used to work with me on buying envelopes, and it was a real pleasure to be with him. We had a great couple of days out in France, and he was really good company, utterly reliable and very conscientious. He worried a bit, but that was Roy.’

Roy’s funeral will take place at St Faith’s Crematorium, Norwich, at 1145 hours on Friday 20 September 2019, with food and drink provided afterwards at The Harte public house in Costessey.

Family flowers only, and envelopes will be provided on the day for those wishing to give to the nominated Charity, The Stroke Association. Mark has also set up a ‘MuchLoved‘ online page.

From Mark Keaveney: Hi Reg, Just a quick email to thank you once again for coordinating communications to HMSO Oldies iro Dad’s passing and subsequent funeral arrangements. Your assistance at this difficult time was much appreciated by mum and I. In regard to the funeral a total of £581 was collected and has been passed onto the Stroke Association. This was split £290 online/£291 collected by the funeral director. Dad’s Stroke Association website will be open in perpetuity. If you could thank HMSO Oldies for their generosity that would be great.