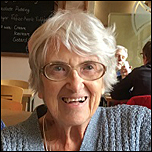 Posted at 00:20h in Obituaries by Robert Stutely 0 Comments 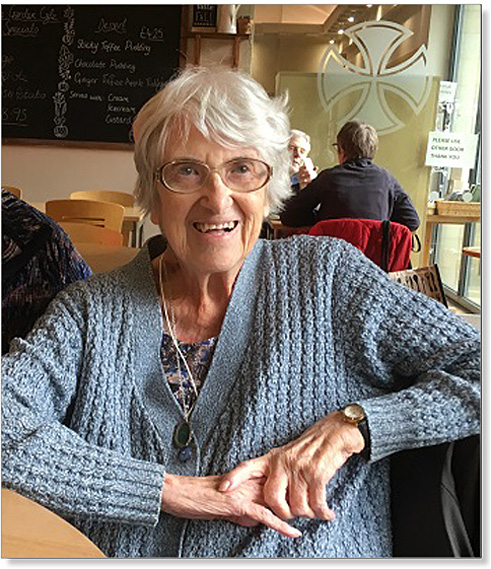 Annette Conn has passed on the following sad news:

‘Kath passed away peacefully last night, 26 August 2020. She had been in the Oakwood Nursing Home for a few weeks and had been well cared for there but had got weaker and less mobile ever since her operation a few months ago. Her Cousin Ann is overseeing her affairs from Glasgow.

Annette Conn has let us know that Kath’s funeral will be held on Thursday 24 September 2020 at 1200 hours, St. John’s RC Cathedral Earlham Road, Norwich followed by cremation at Earlham Cemetery, 1315 hours. Attendance numbers will be limited due to current restrictions, so please let Annette know if you would like to attend.

Kath joined HMSO in 1977, and was promoted HEO, Personnel Division, in 1989. Her husband, Arthur, died in November 2018. They lived, in retirement, in the managed flats opposite the Roman Catholic Cathedral in Earlham Road, Norwich.