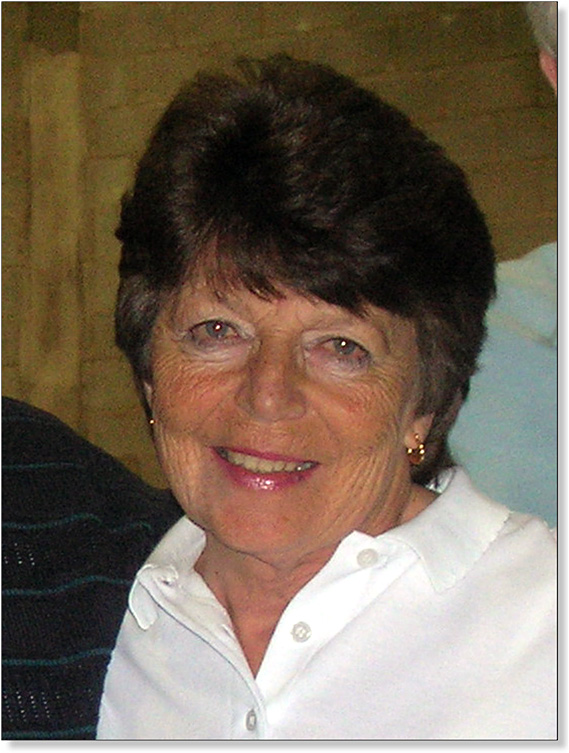 The sad news that Madeleine died on 19 June 2019, after a long illness, came from her husband Billy via John Eveson.

Funeral arrangements can be seen here.

Madeleine joined the HMSO Norwich typing service in 1969, and became one of the first to operate the (then) latest technology known as Word Processors. Later in her career she worked as Personal Secretary to Dickie Dunn and to John Eveson, among others. She was always most helpful, efficient and a pleasure to work with.

Robert Stutely adds: I first met Maddie when she was in the typing pool where I became a fairly frequent visitor after she was selected to operate the Diamond 5 and later the Diamond 7 word processors. As members of Technical Services, Ian Webb and I had a particular interest in the equipment for possible use as generating material for typesetting. Typically, Maddie was very obliging and helped us, particularly Ian who did the work, to experiment with getting the data from the Diamond word processors to our computer systems.

As the best candidate in the typing pool, Maddie was selected for a training post in Personnel Services when she became personal secretary to Richard ‘Dickie’ Dunn and two other senior staff. From there, at the time of Dickie’s retirement, Maddie moved to Technical Services.

I had a much closer working relationship with Maddie when she moved to Tech as John Eveson’s personal assistant. When John moved back to London, possibly when the office was privatised as the Stationery Office (my memory fails me), she stayed with the remnants of the computer side of what was Tech.

I always found Maddie to be a lovely person to work with, always most helpful and considerate. In my latter days with tSO, I shall forever remember the copious cups of coffee that kept appearing, courtesy of Maddie.