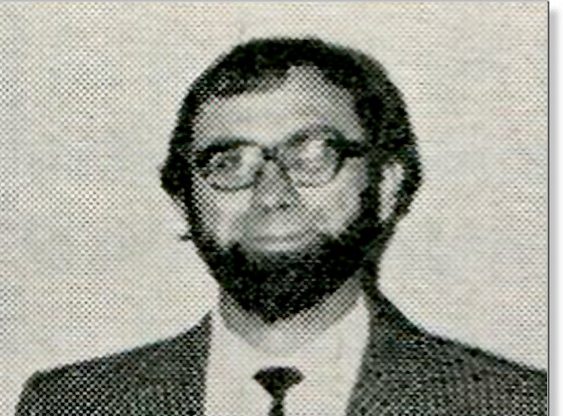 Posted at 18:00h in Obituaries by Robert Stutely 0 Comments 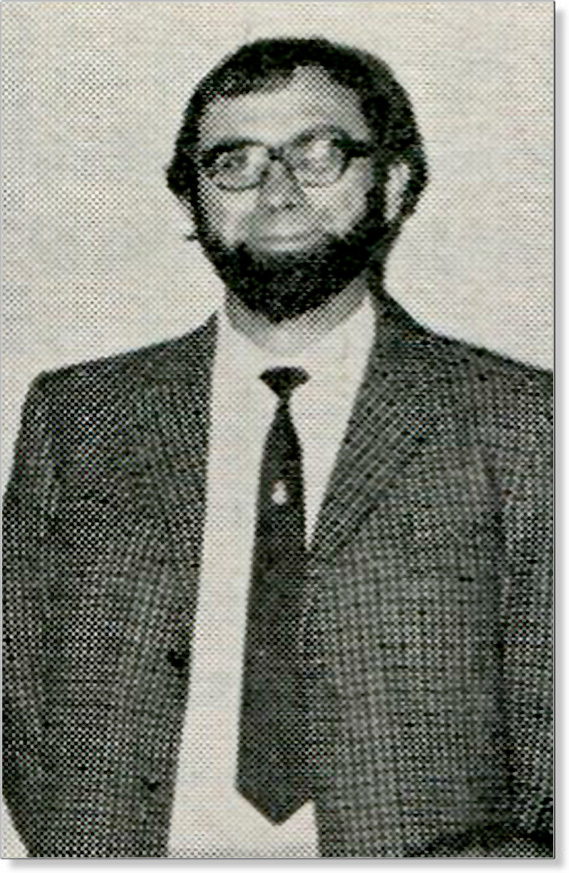 The sad news that Bob had died was not confirmed until 23 December, when Roy Millington contacted Bob’s wife Margot. It seems that Bob died at the end of October 2019, and had asked that there be no fuss. No notices appeared in the local Press.

Bob joined HMSO in November 1959 and left HMSO Print, Norwich, as PB9, in the old CEPA job, upon privatisation. His larger-than-life personality was perfectly suited for his roles in the local, and national print union, and during occasional forays into the office amateur dramatics group. A lunchtime spent with Bob was never dull!

Norrie Veitch adds: Hi Reg, I was shocked to read of the death of Bob Dwyer, he was my first contact with the London Office when I came down as the Edinburgh IPCS representative to the AGM in Atlantic House way back in 1962. We were good friends for all my career in HMSO and as you said never a dull lunch with Bob and there was lots of them. I’m sorry never having been down to Norwich to see all my compatriots since I retired, and lots of them have gone now. All my best wishes to those remaining. Norrie.

Hello Norrie, Great to hear from you, and to be reminded of some of the good times. As you say, it was a shock to hear about Bob Dwyer. One of my first memories of going down to ‘C Floor’ in Atlantic House in the mid-1960s was of Bob, Dick Smith, Peter Bradbury, Joe Bishop and a host of others with their lively Printers’ capers – unheard of in the (then) sedate halls of Supply Division on ‘E Floor!’

You will have seen the note I copied you from Les Birch, who is thriving, as are a few people in the Norwich area who had the pleasure of working in Edinburgh. I have happy memories of your kindly giving me a lift from the railway station, but not before a decent lunch in one of those memorable pubs. I see that you joined HMSO two years before me, in October 1961. John Rome, Cecil Horn, Bernard Pearson, Charles Vickerman, Maxwell McMurdo, and John Nicolson (I was on a course with him in Mundesley in 1975: good company) are a few of the Edinburgh names from ‘the book’ from the time.

Enough reminiscing! I will pass on your good wishes to those I see that know you.

All the very best to you and your family.